Just How Many Wright Aviation Companies Were There?

In an attempt to get a handle on the various aviation companies using the Wright name, the following is a partial listing. Note that The Wright Company, Wright-Martin Aircraft Corporation, Wright Aeronautical Corporation, and finally the Curtiss-Wright Corporation can be viewed as the same company progressing through changes of name, mergers, ownership, and manufactured products. The Dayton-Wright Airplane Company was a separate company from the above.

The Wright Company- organized November 22, 1909 with Wilbur Wright as President, Orville Wright and Andrew Freedman as Co-Vice President. Wilbur died in 1912 and Orville as President sold the company October 15, 1915. Company headquarters was based in New York City, while the company factory was located in Dayton Ohio. 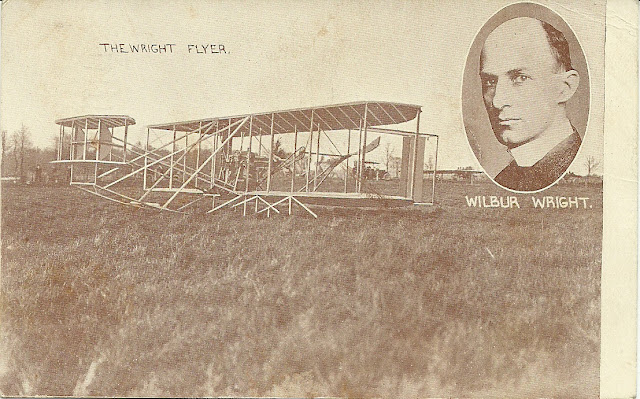 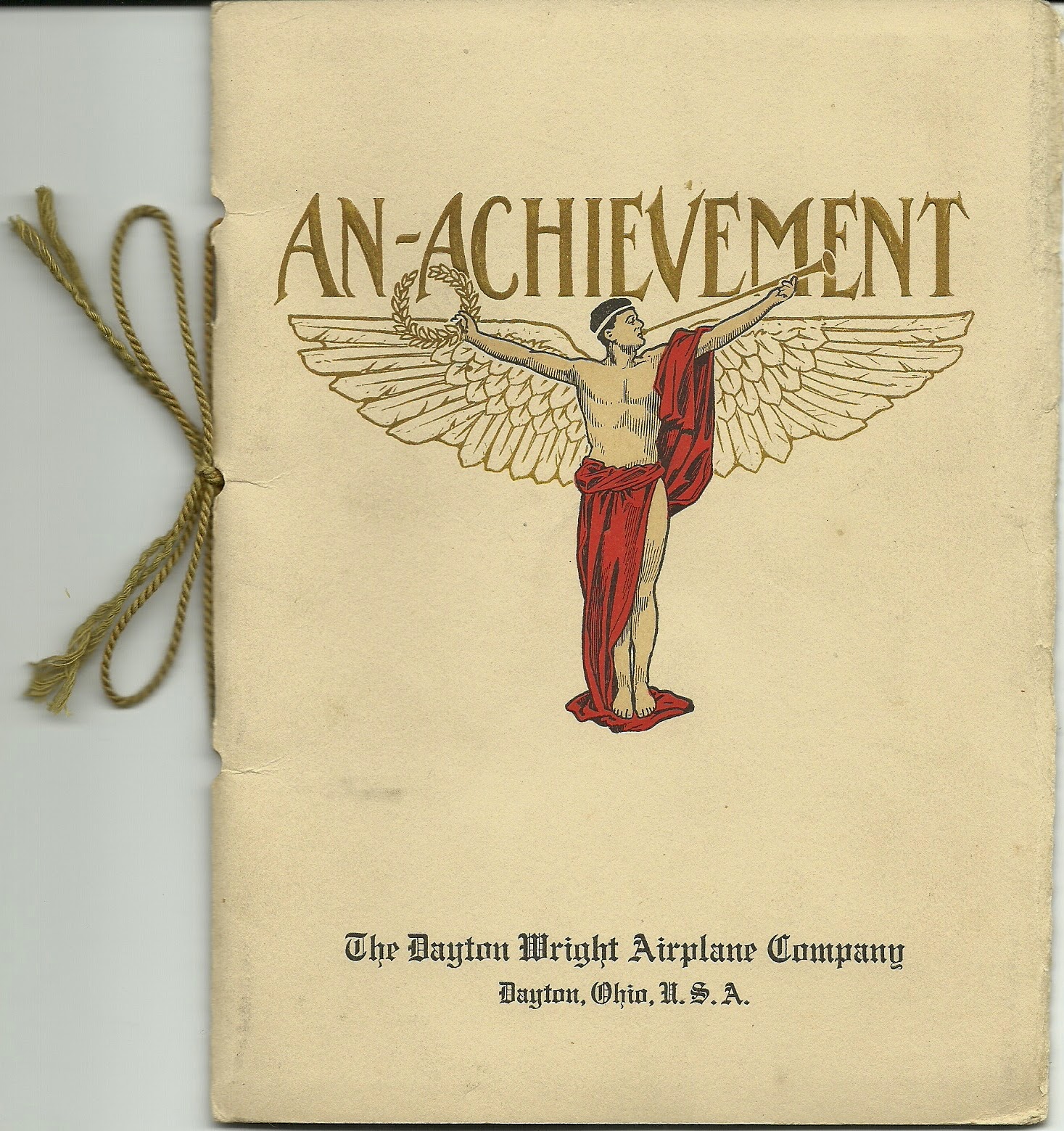 Burgess Company and Curtis Inc.- Licensed to copy Wright Brother airplanes from February 1, 1911 through January of 1914. Named shortened to Burgess Company in 1914, until company closed in 1918.

La Compagnie Generale de Navigation Aerienne- "formed in December of 1908, to manufacture and sell Wright airplanes in the French market" per Edward Roach in "The Wright Company".

Flugmaschine Wright-GmbH- Aeronautics, June 1909, announced formation of this company, per Wilbur & Orville Wright A Bibliography, 1968, "which acquired the Wright German patents and the rights for manufacturer of the Wright aeroplanes in Germany as well as sales rights for Sweden, Norway, Denmark, Luxemburg, and Turkey." The board of directors included Orville Wright.


Short Brothers- per Edward Roach in "The Wright Company", "The Wrights....contracted with Short Brothers, a London firm, to manufacture their airplanes in Great Britain."